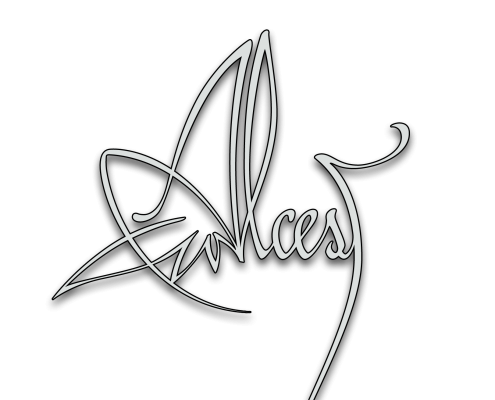 At this stage of Neige’s career, Alcest started gaining more momentum. Their popularity started growing and growing. More and more fans have gotten a chance to stumble upon the beautiful soundscapes Alcest evokes. Also in this age of Alcest, they went into very different avenues with their music. They started visiting the worlds of dream pop and pure shoegaze as the band progressed, which not only brought in a new type of fan but also showed how versatile and creative Alcest can be. In my opinion, the years between 2012 and 2016 were a mixed bag. The one thing I can say is Alcest’s music still is able to flood my mind with feelings of nostalgia and longing. 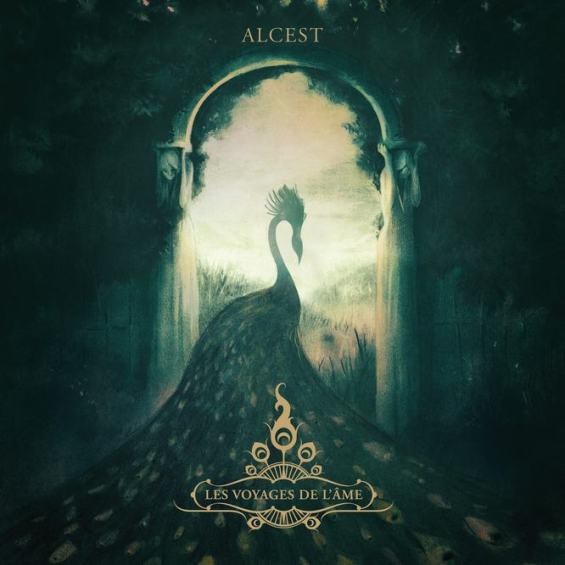 I would say this is my second favorite album by Alcest; there are some great songs on here that really hit the feels. The album is very sunny and warm in nature but still has this cold breeze blowing through it. There are still some amazing black metal moments in “Les voyages de l’âme” where Neige really belts out some really bone chilling screams and shrieks. However, what makes the album stand out a lot to me is how much it puts me into a blissful mood. The music is soft, ethereal and just hits all the introspective bits in my mind. As the album closes, we start seeing a preview of what is to come in the song “Summer’s Glory” for a future divisive Alcest album in 2014. Best songs: Autre Temps, Là où naissent les couleurs nouvelles, and Faiseurs de mondes

For me Alcest’s album “Shelter” is an absolute revelation. Neige has decided to stray far away from the black metal origins of Alcest and decided to create an album of pure moody dream pop/shoegaze. To cap it off Neige enlisted the talents of Neil Halstead of Slowdive to contribute some vocals and guitar to this album. Surprisingly the song “Away” is one of the best songs on the album. It is moving, warm, relaxing and utterly spellbinding. The bulk of this album is incredibly consistent with the most beautiful package of songs I have heard in a long while. Each track evokes imagery that is positive, alluring, and dreamlike. Usually metal albums tend to be dark and dreary, “Shelter” on the other hand is one of the most positive and life-affirming pieces of music I have got to hear. Best songs: Opale, Away, and Délivrance

When I first heard that Alcest was going to be working on a new album called “Kodama”, I was once again super eager to hear what direction they were going to take the band. When I got the album, I was not impressed with it like some of Alcest’s earlier works. It seemed like Neige was kind of going with the motions in the writing of “Kodama”. The album seemed lackluster to me, and I only enjoyed about three songs off the album. I also thought the album ended too soon and left me wanting more. I was worried that Alcest’s creative genius was starting to wane with “Kodama”. I felt like I spent more time hearing early works then “Kodama” when the album came out. Best songs: Kodama, Je suis d’ailleurs, and Oiseaux de proie

This concludes my mini reviews of the latter half of Alcest career. As I mentioned above it was a very mixed bag in regards to the albums introduced between 2012 and 2016. The one thing I will say is Neige and company are able to still write amazing pieces of music that really brings out both feelings of joy and sorrow in each subsequent album. I still highly recommend giving them a listen if you want to experience music that is achingly beautiful but also brings out so many feelings/nostalgia with frequent listens.